Reaching Uganda With The Gospel One Soul At A Time

...are second generation missionaries who have been serving the Lord in Uganda, Africa since January 1999. God has blessed them with four children: Marcus, Kendra, Kirsten and Kimberly. Some of the ministries they have been involved in include: soul-winning, discipleship, church planting, Bible institute teaching, training national pastors, children's Bible clubs, Sign Language, learning the Runyankore and Lhukonzo languages, translation work (Gospel tracts, discipleship material, Bible institute material, the Bible itself), and prison ministry for both prisoners and staff. They worked in the town of Mbarara for almost 15 years, helping to establish two churches - one in Kyahi and one in Rubindi.

Since October of 2013 they have been working in the town of Kasese which is at the foot of the Rwenzori Mountains also known as the "Mountains of the Moon". Kasese is located near the border of the Democratic Republic of Congo.

In March of 2015, they started the Independent Baptist Church of Kasese and also opened Rwenzori Baptist College. God has provided them with 3 plots of land in the center of Kasese town. God has provided for them to construct a church building and a multi-purpose building for Sunday School classrooms, Bible college classrooms, dormitories for Bible college and possibly a future radio station. New ministries they are involved in are preaching to the police, jail ministry, Fishing through Footballing, a deaf Sunday School class, translating Bible material into Lhukonzo, and Rwenzori Mountain Ministry. 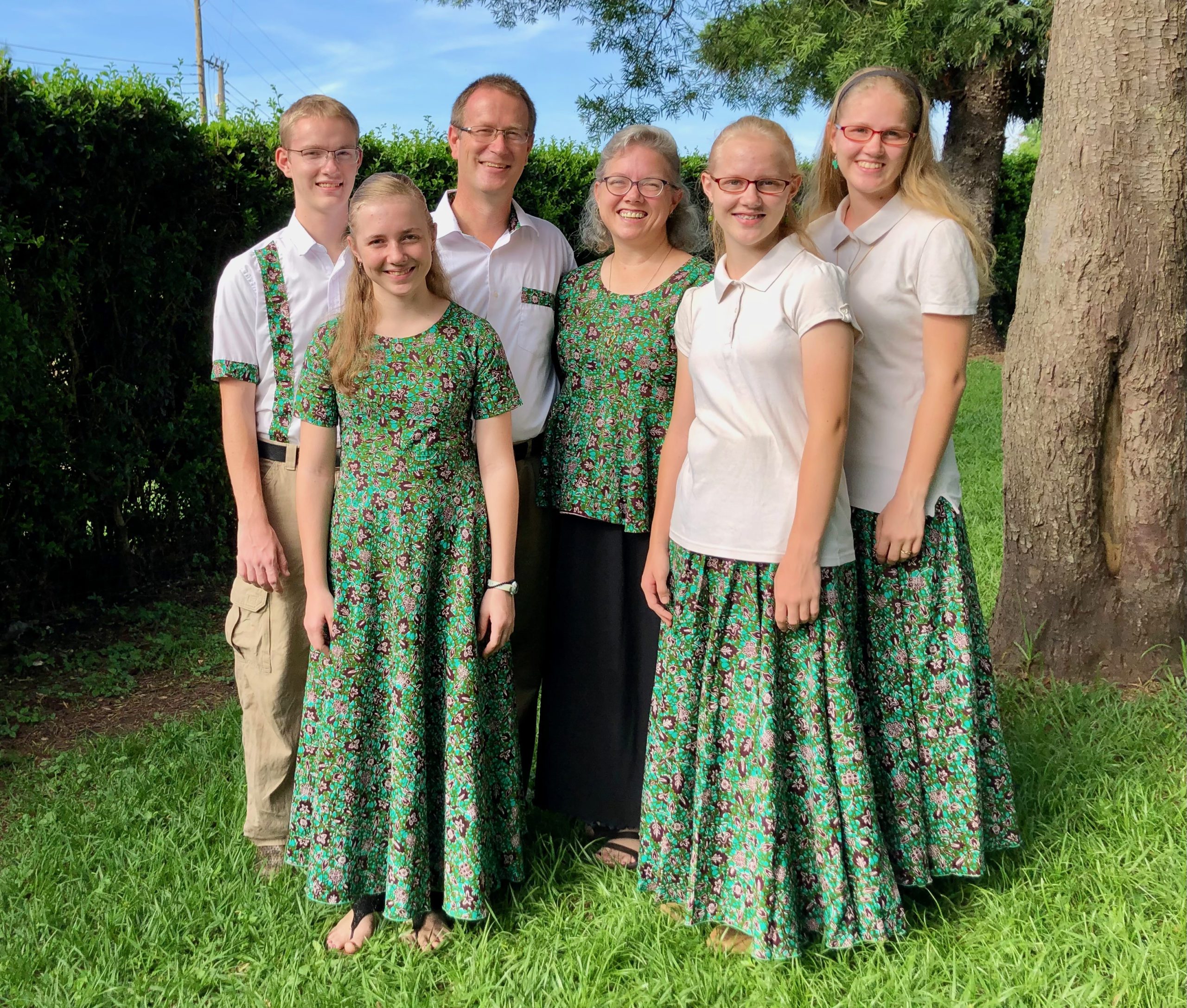 Connect To Our Vimeo